The Auburn University Museum of Natural History is predominantly a research museum, but it has two displays available for public viewing while the buildings are open (normally 8:00 AM to 5:00 PM, Monday-Friday).

The museum has a theropod dinosaur egg discovered by Prescott Atkinson available for viewing in the Rouse Life Sciences Building rotunda (basement floor). The egg is believed to be that of an ornithomimid, a group of dinosaurs that looked similar to ostriches. The egg is small, but among the thickest-shelled dinosaur eggs ever found. At around 82 million years old, the egg was found in an area of Dallas County (west of Selma) called Harrel Station. Part of this property is run by the University of Alabama Museum of Natural History, but the place where the egg was found is on private land. The display includes the egg, an interpretive sign, and an interactive display with information about the egg. The exhibit was built by Southern Custom Exhibits of Anniston Alabama with information, photos, and videos by Jonathan Armbruster, Melissa Telemeco, and Toni Bruner. 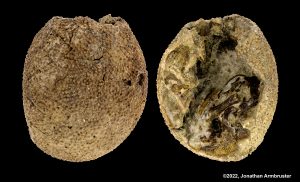 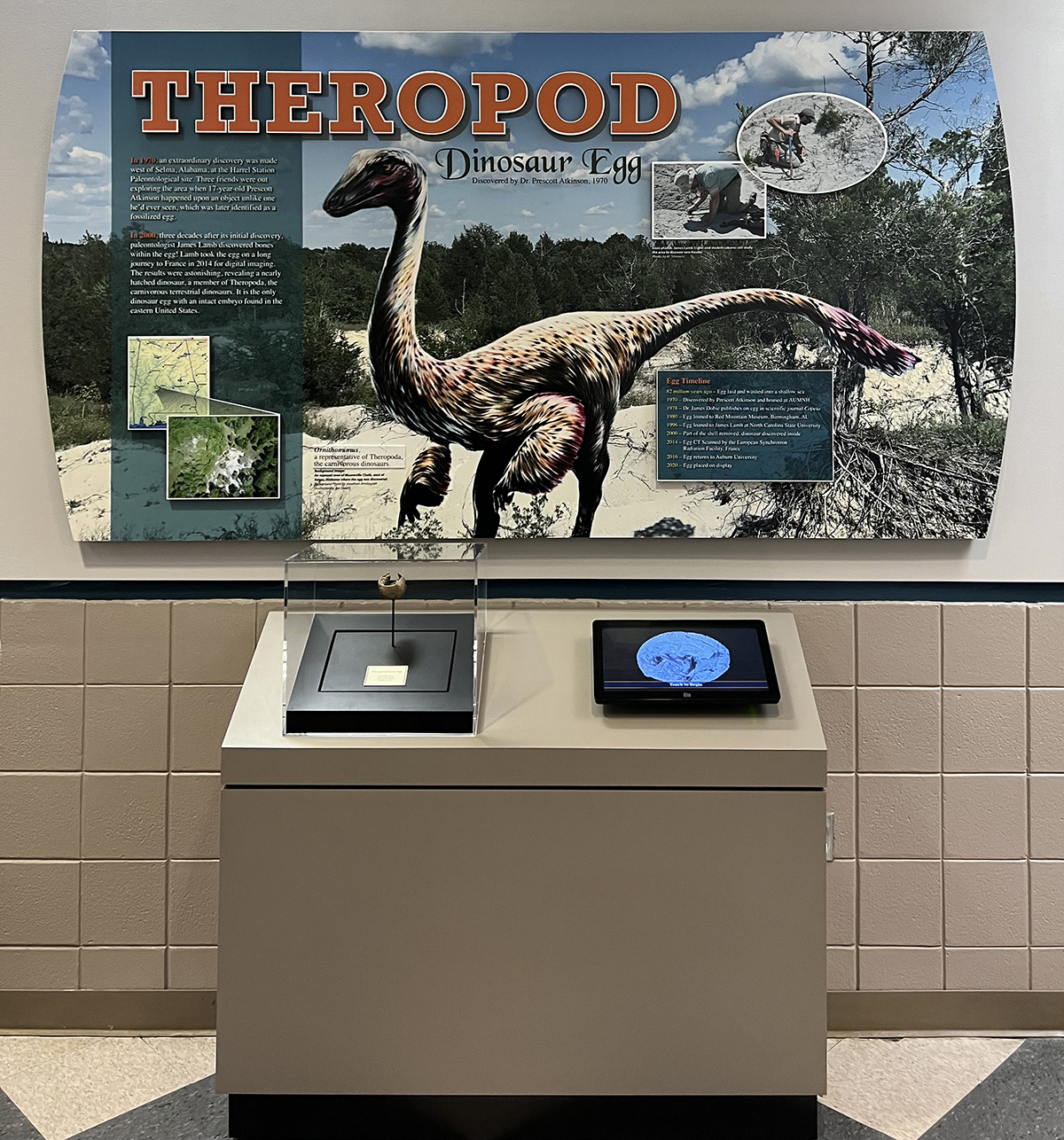 Joel Sartore of National Geographic is on a mission to document as many living animal species as he can as part of his Photo Ark Collection. Joel visited AUMNH and photographed animals that were being cared for by members of the museum and Department of Biological Sciences. Photos of these specimens are displayed in the second-floor hallway of the museum, which is located in the Biodiversity Learning Center (part of M. White Smith Hall). The photographs are a curated collection of images from the Photo Ark with the full collection here. 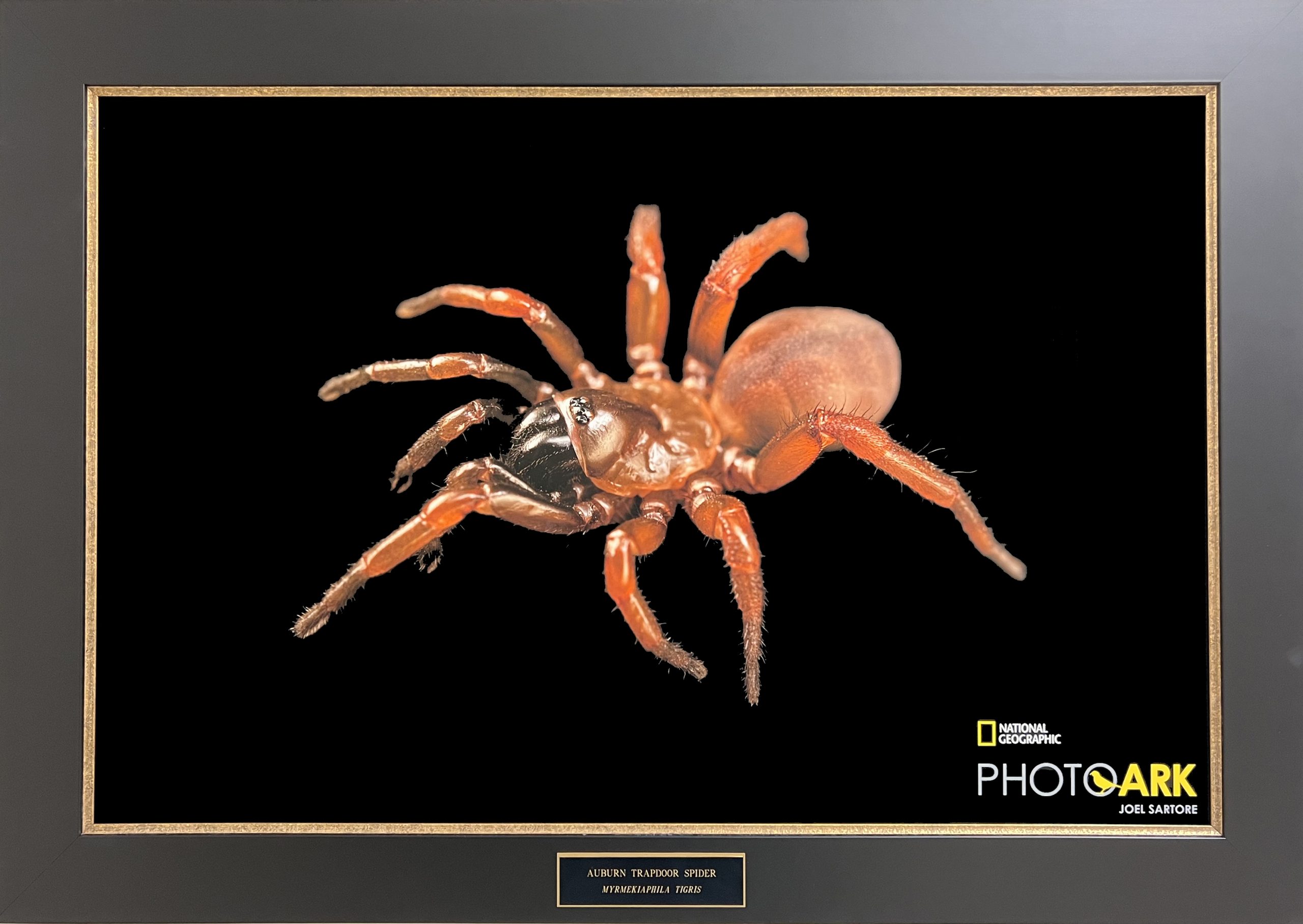